Facebook Ads, the Facebook ad system, works like an auction. Advertisers bid to have their creative pieces of work shown to a demographic of their choice and Facebook displays those that generate the most profit. The page itself recommends an approximate bid that can also be increased to get more ad distribution.

The biggest determinants of the cost of your campaigns are your Create an ad on Facebook ads and the audience you are targeting. Some demographic groups have been targeted by many and large campaigns, so they have a higher price.

Before creating a campaign on Facebook, it is important that we know two basic terms: CPC and CPM.

If your goal is to get more fans and give more visibility to your brand, the CPM is the best option, especially for large campaigns in which there is a lot of budgets. You can combine these CPM campaigns, and make hundreds of different examples to finally stay with those that have a better conversion.

If, on the other hand, you are looking for conversion, take traffic to an external page to Facebook, or get a sale and have a small budget, it is best to do a CPC campaign. It will allow you to evaluate the performance and conversion of the campaign, so you only pay for each time a user clicks on your ad.

Your ad will be seen by thousands and thousands of people, many more than those who click on it. In theory, you would have thousands of ‘free’ impressions, but keep in mind that those impressions do not always add value to your campaign. If you do not have a big budget and you are new to Facebook Ads, it is best that you choose CPC. 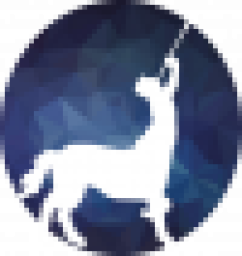